Charging Alliance: 4,173 new public charging piles were added in May, up 59.5% year-on-year

On June 11, the data released by the China Charging Union officially showed that as of May 2018, the member units in the alliance reported a total of 266,231 public charging piles, and through the members of the alliance, the vehicle piles were sampled with 441,422 pieces of information data. A total of about 708,000 charging piles were used. 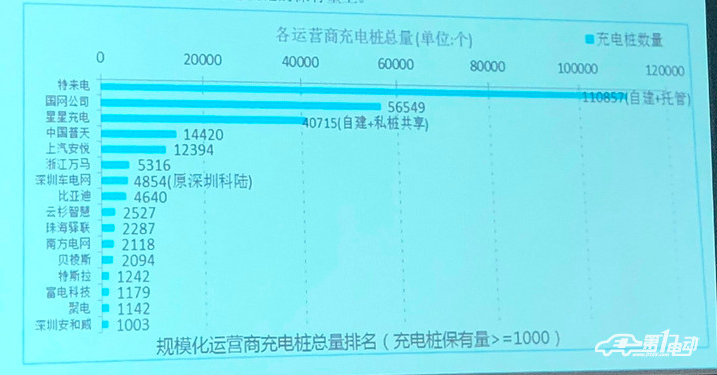 The number of large-scale operators in the country reached 16 (the number of charging facilities >=1000), and the special potential was the first. 110,857 charging piles were built, followed by the State Grid and 56,549 charging piles.

The number of public and private charging facilities in provinces, districts and cities increased steadily, and the amount of charging electricity increased slightly, which was generally the same as last month 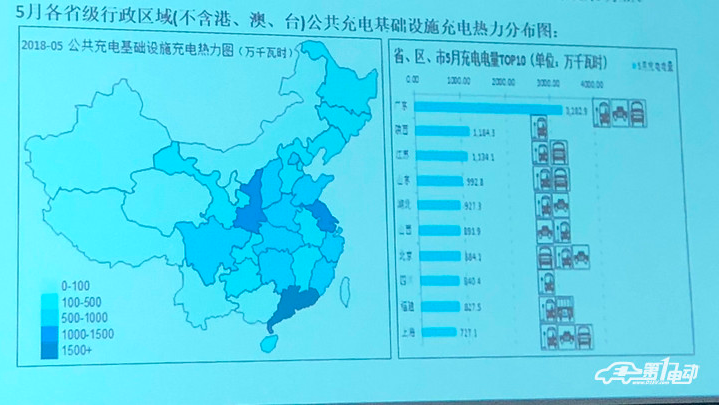 The national charging power is mainly concentrated in the Pearl River Delta, the Yangtze River Delta and the central and western regions. Beijing is mainly dominated by private passenger vehicles; the electricity flow in Guangdong, Shaanxi, Jiangsu, Shandong, Hubei, Sichuan and Fujian is mainly by bus. Special vehicles are mainly used, supplemented by passenger cars; Shanxi’s electricity flow is mainly based on taxis, supplemented by passenger cars. The power consumption of special vehicles such as electric buses and rentals is obvious.