Demand for electric vehicles is strong, Chevrolet Bolt EV production will increase by 20%

On July 9, GM will increase Chevrolet Bolt’s 20% electric vehicle production to meet higher than expected market demand. GM said that in the United States, Canada and South Korea, the global sales of Bolt EV in the first half of 2018 increased by 40% compared with the same period last year. 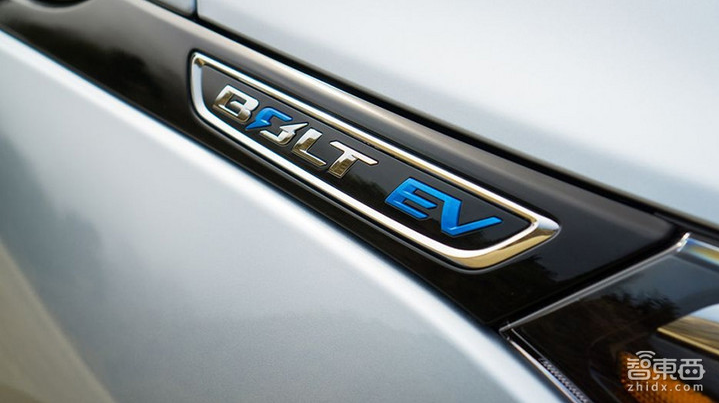 GM CEO Mary Barra said in a speech in March that Bolt EV production may continue to increase. The Chevrolet Bolt EV is being produced at the Lake Orion plant in Michigan, and its market sales have been in short supply. Mary Barra said at a conference in Houston, “Based on the growing global demand for the Chevrolet Bolt EV, we announced that we will increase the production of Bolt EVs later this year.”

Kurt McNeil, vice president of GM’s sales business, said in a statement, “The additional output is enough to catch up with Bolt EV’s global sales growth. Expanding its inventory in the US market will make our vision of zero emissions in the world more A step closer.”